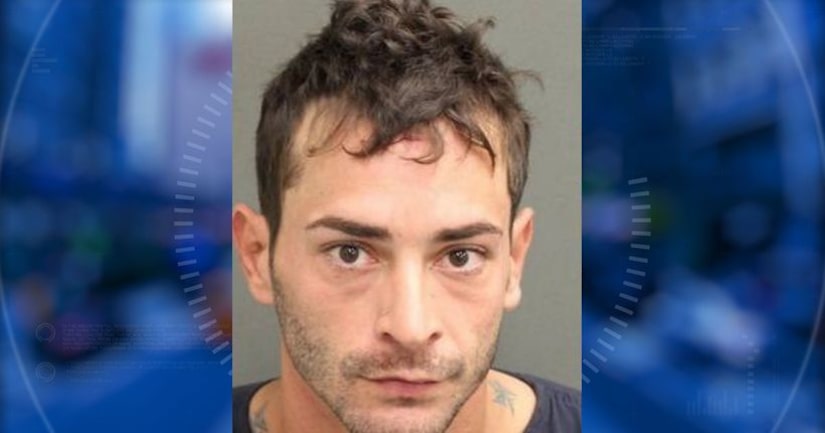 OCOEE, Fla. -- (WKMG) -- A driver who fled after he crashed into a utility pole in Orange County threatened to "spit AIDS blood" at troopers who investigated, the Florida Highway Patrol said.

An arrest report said Michael Raymond Keller, 29, faces multiple charges, including leaving the scene of a crash, resisting arrest and tampering with evidence. He was arrested Wednesday.

Troopers said Keller removed the license plate from the vehicle after the crash. He ran, but police caught up to him, officials said.

An arrest report said when troopers questioned him, Keller became "erratic." A trooper wrote that Keller threatened them multiple times, stating that he was going to bite the inside of his mouth and then spit "AIDS blood" at them.