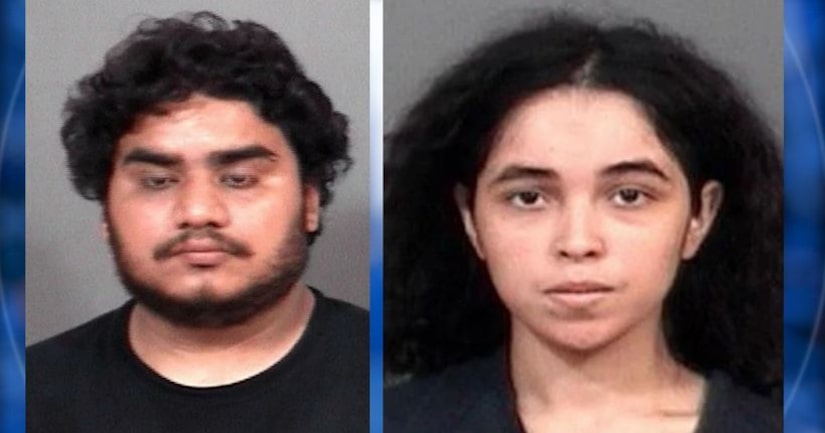 The South Bend Tribune reports 30-year-old Aldo Aranda and his wife Maria Kuilan Benitez each face multiple felonies. Police were called to their home this month after a family member requested a welfare check.

Officers said the house smelled like urine and they observed insects, trash and food on the floor.

The children, who are between the ages of 3 and 9, are being treated for malnutrition and metabolic disorder.

Court records state the 29-year-old wife told police that her husband threatened to stab her if she left the home.