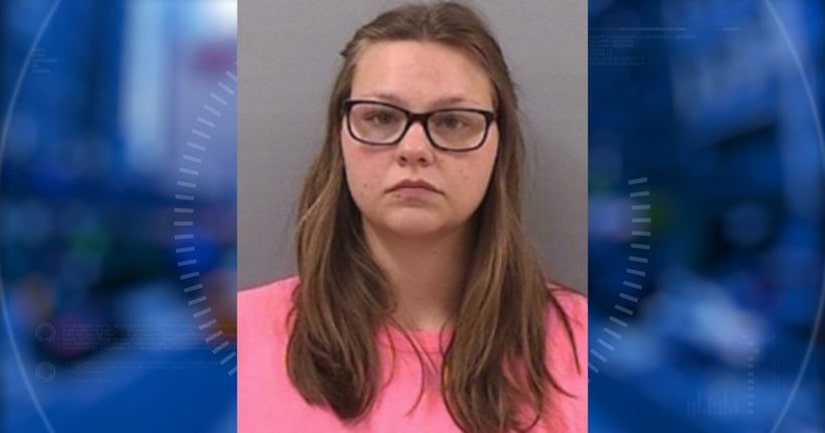 The TBI hasn't released exactly how the boy died, but did say the incident happened on Cummings Lane in Cottontown in Sumner County.

Matt: What do you believe happened on March 26th?

“We're talking about a young lady that won't kill a fly or a spider in the house she'll pick it up and take it out, she's not a murderer, she's not someone that would hurt anybody,” Haley said.

Matt: What do you know though, about how Aiden died?

Haley: I don't because I wasn't there, you weren't there, I do know that it's a very sad tragedy, it truly is I feel for the family I do, I truly do, I've met Aiden myself several times, my daughter watched him, my daughter helped Aiden, she truly did, taught him colors, taught him numbers, she was trying to help aiden the whole time, he had developmental issues and she tried to help him she's never hurt himself loved that child.

Matt: You've spoke with your daughter in jail yes? What has she said to you?

Haley: I didn't do this dad, I did not do this, did you ask her what happened? She said that Aiden went into a seizure.

FULL STORY: Stepfather of babysitter charged with murdering toddler says 'she didn't do it' - WZTV