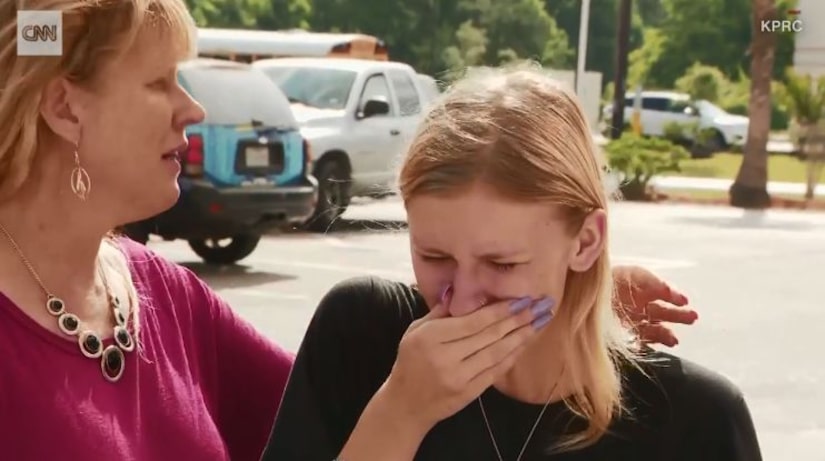 SANTA FE, Texas -- KFOR) -- At least eight people and as many as 10 have died as a result of a shooting Friday morning at Santa Fe High School in the southeastern Texas city of Santa Fe. As of 11:30 p.m. CT, this is what we know:

FULL STORY: What we know so far about the Texas, Santa Fe school shooting - KFOR