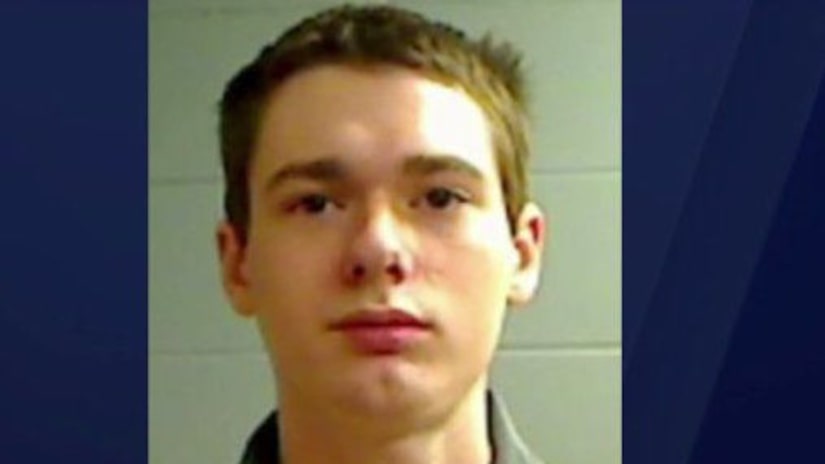 DIXON, Ill. -- (WGN) -- A teenager who authorities say fired shots at a northern Illinois high school before he was shot by a school resource officer is scheduled to make a court appearance.

Police say the 19-year-old Milby showed up Wednesday at Dixon High School as seniors met for a graduation rehearsal and fired several shots inside the building.

Milby, who was wounded in an exchange of gunfire with the officer, was transferred Thursday from a hospital to the Lee County Jail. He is being held in lieu of $2 million bond.