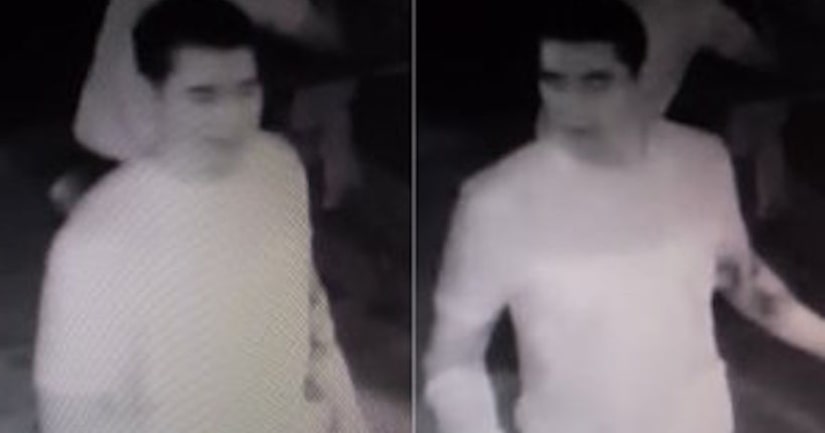 NEWPORT BEACH, Calif. -- (KTLA) -- Authorities were asking for the public's help Thursday in identifying and locating a suspect and witness following a stabbing in Newport Beach.

The stabbing occurred about 1 a.m. Sunday in the area of Newport Boulevard and 28th Street, according to a news release from the Newport Beach Police Department. A victim suffered several wounds after being stabbed with an unknown object and was last listed in stable condition, the statement read.

The suspect in this assault case was described as a Hispanic male in his mid-20s, approximately 5 feet 8 inches to 5 feet 9 inches tall, with “scraggly” hair, police said. He was wearing dark clothing, including a hooded sweatshirt.

Investigators were also looking to speak with a witness, who they described as a white male in his mid-20s, approximately 6 feet tall, weighing 200 pounds, with brown hair, and green or blue eyes. He was wearing white shorts and a burgundy-and-white shirt, as well as flip-flop sandals.