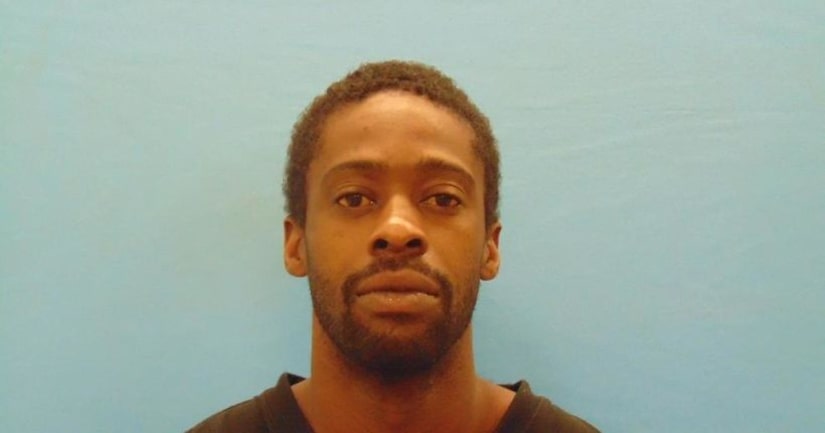 SAN ANTONIO -- (KABB) -- A man connected to a horrific case of child abuse involving two young children were left tied up in the backyard of a Bexar County home has been sentenced to 65 years in jail.

Deandre Dorch was convicted on charges of injury to a child last month and sentenced in court on Friday.

The child abuse case started in April 2016 when a neighbor on Chipping Drive in Northeast Bexar County reported hearing the screams of children in the middle of the night.

When deputies arrived at the scene, they found two young children, ages 3 and 4, tied up in the backyard with a dog chain and leash. The 3-year-old was found tied up with a pink dog leash, unable to put her arms down. The 4-year-old was found chained at the ankle, covered in feces. Several other children were found alone inside the house.

Porucha Phillips, Deandre Dorch, and the mother of the two children, Cheryl Reed, were all charged in the case. Reed was in California when the incident happened. She later told authorities she had placed her children in the care of Phillips and Dorch before she left.

Dorch claimed he was not aware this was going on. During the trials, Dorch recognized that was their dog's pink leash that had been found around the 3-year-old girl's wrists and garage door. Sergeant Shawn Tobleman says Dorch acted as though he didn't know how the kids got tied up outside or who did it. And at one point said maybe one of his 6 kids may have done it. Dorch worked to tell detectives how well his 6 children at the home were cared for.

"He made himself out to be kind of a Mr. Mom,” said Tobleman.