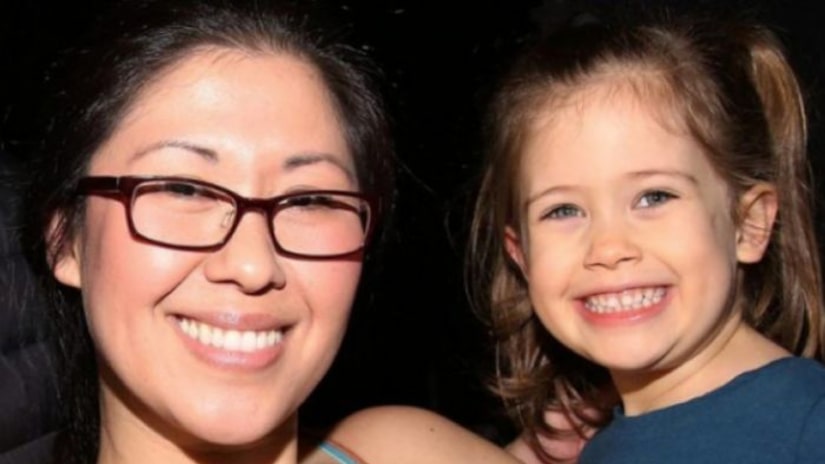 BROOKLYN, N.Y. -- (WPIX) -- The actress whose daughter was fatally struck by a driver in Park Slope lost the baby she was pregnant with at the time of the crash, her lawyer said Wednesday.

Ruthie Ann Blumenstein, who goes by the stage name Ruthie Ann Miles, was walking with friend Lauren Lew and their two young children when a driver struck the group, killing Blumenstein's 4-year-old daughter and Lew's 1-year-old son. Blumenstein, who was critically injured in the crash, lost her child on Friday.

She and husband Jonathan Blumenstein were expecting a baby girl.

“The pain suffered by Ruthie and Jonathan is nearly impossible to fathom,” the family's lawyer said. “As you might imagine, they are overwhelmed by the sadness of the deaths of their children. Ruthie and Jonathan are grateful for the support of their family and friends but wish and ask that their privacy be respected during this most trying time. Ruthie and Jonathan continue to seek God's presence, mercy and peace.”

Dorothy Bruns, the 44-year-old driver who ignored a doctor's advice and got behind the wheel, has been charged with manslaughter, criminally negligent homicide, reckless endangerment and assault.