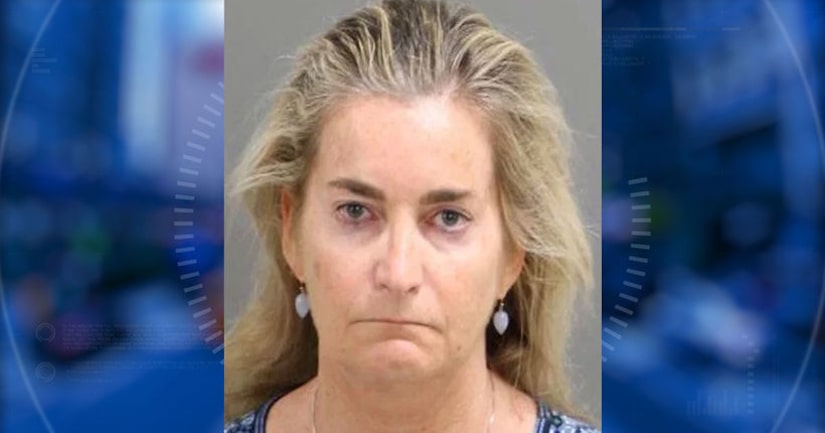 RALEIGH, N.C. -- (WGHP) -- The head of the Montessori School of Raleigh was arrested on Wednesday for allegedly aiding and abetting in a sex abuse case, according to WTVD.

Raleigh police confirm Nancy Errichetti was arrested at the school.

The arrest came after Errichetti was indicted by a grand jury Tuesday on charges of aiding and abetting taking indecent liberties with a child and contributing to the delinquency of a minor.

The jury said that, between Aug. 14, 2012, and June 2, 2016, Errichetti aided and abetted Nicholas Smith, “to take or attempted to take immoral, improper or indecent liberties with a child who was under the age of 16 years on the date of the offense...”

According to the indictment, Errichetti “had previous knowledge of inappropriate behavior toward other students in whose care he was entrusted as a school teacher.”

Errichetti, who was in a position to act, failed to do so, the indictment alleges.

“We have worked closely and cooperatively with law enforcement officials since the arrest of Nick Smith and are actively working to better understand the basis for the allegations against Nancy Errichetti. As Head of School, she consulted closely with outside counsel on all matters related to Nick Smith. The safety and well-being of our students remain the foundation on which our school is built. The Board of Trustees will work with our administration to ensure continuity for our students, parents, faculty and community.”

Smith is accused of having inappropriate contact with two separate students. He was arrested last November.