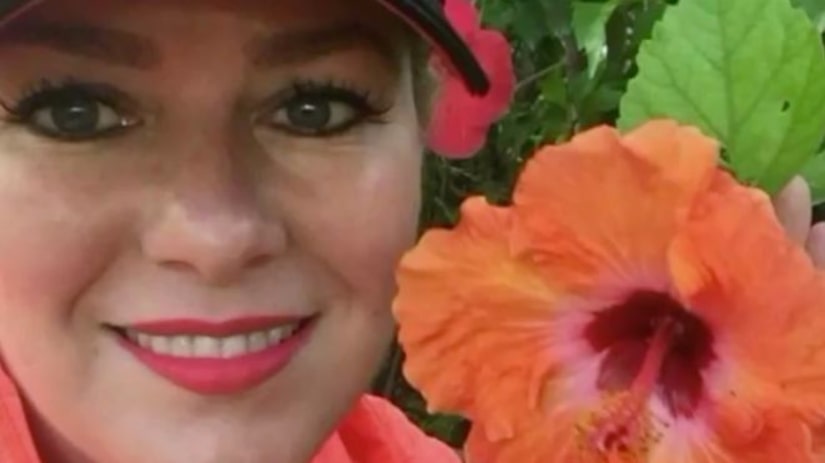 ALISO VIEJO, Calif. -- (KTLA) -- A deadly explosion at a medical office building in Aliso Viejo is believed to have been an intentional act and is being investigated as a crime, authorities said Wednesday.

One woman was killed and three others were injured in the blast, which occurred about 1:10 p.m. in the first floor of the two-story building at 11 Mareblu, according to the Orange County Fire Authority.

The victim has been identified as 48-year-old Ildiko Krajnyak of Trabuco Canyon, and she is believed to have owned the day spa where the explosion went off, Orange County Undersheriff Don Barnes said at an early afternoon Wednesday conference.

Evidence at the scene suggested the material in the explosive was not consistent with items found at a day spa, according to Barnes.

"We do not believe at this time that it was an accident," he said. "At this time we ruled out the potential of this being an accident due to the condition of the victim.”

Due to the extent of her injuries, the body has not been positively identified by coroner's officials.