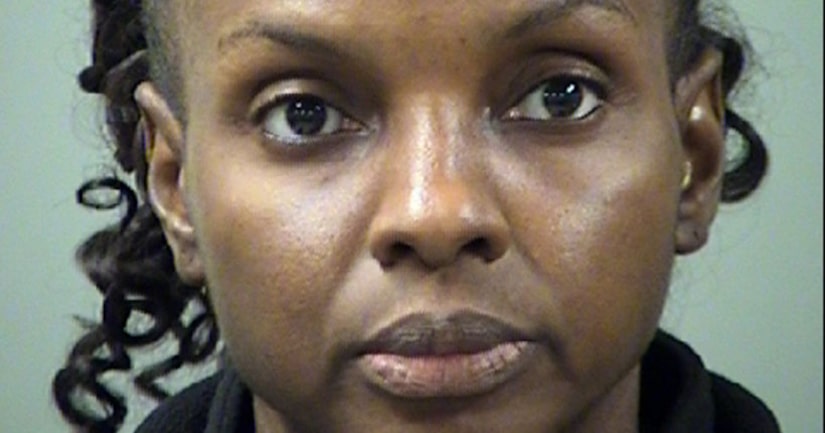 SAN ANTONIO -- (KABB) -- A mother is facing charges after her 16-year-old daughter told police that she was being physically and mentally abused.

Department of Family and Protective Services were called on May 1 for reports that a teen was severely undernourished and under developed. The victim told the staff that her mother, 45-year-old Debora Darden would hit her with things like a belt, electric cord, jump rope, and stick. She claimed Darden also restricted her food and liquid intake.

The affidavit continued, stating Darden would force the victim to stay in her room without being able to go downstairs, interact with people or anyone else outside of the home for months. The victim said Darden would also punish her for minor things by making her stand for an entire day or not letting her use the bathroom.

An initial medical report showed the victim had not been seen by a medical professional in years.