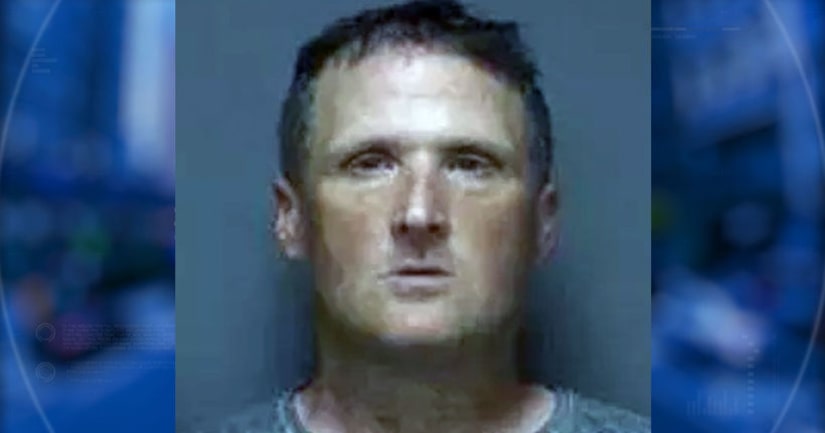 DOTHAN, Ala. -- (WBRC) -- A Birmingham man has been arrested and charged with abuse of his own mother after Dothan police found her locked inside the back of a moving truck early Tuesday morning.

Investigators were called to the Flying J Truck Stop in the 2100 block of Ross Clark Circle around 1 a.m. on reports of a possible kidnapping. On the scene, officers found a moving truck parking in the back corner of the parking lot.

Police found the driver, 43-year-old Jeffery Eric Seay, and inside the back of the locked moving truck, law enforcement found the man's mother, 68-year-old Elizabeth Allen.

The victim was treated by paramedics for dehydration and other injuries that were not considered life-threatening.

Seay was taken to the Dothan Police Department where he was questioned about the incident. When the interview was completed, authorities determined no kidnapping occurred, but Seay was arrested on felony second-degree abuse of an elderly person.

A police department spokesman said Seay and his mother got into an argument Monday, at which point he ordered her out of the truck's cab and into the cargo hold. He then took her cellphone.

The phone was returned to the woman late Monday night at which time she was able to call and text friends in the Dothan area for help.

Dothan investigators said the investigation is ongoing and more charges are pending. A bond has not been set.