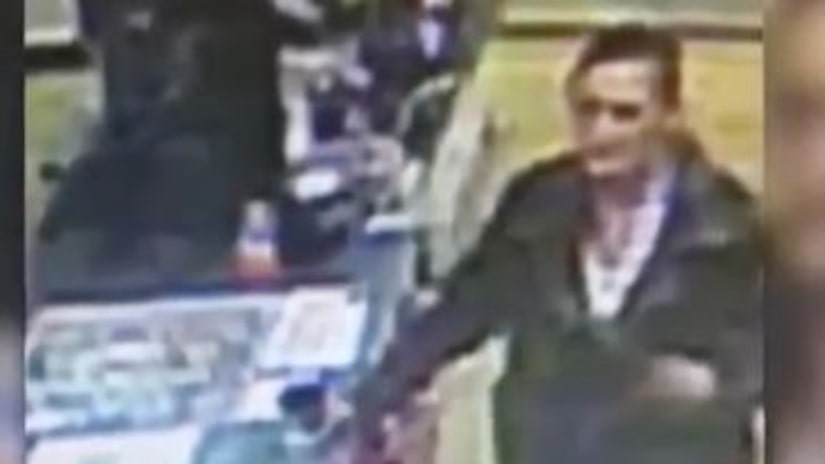 MELVINDALE, Mich. -- (WXYZ) -- Surveillance video captured a woman red-handed, with her hand in a donation box at a Melvindale 7 - Eleven.

However, she wasn't putting in her two cents.

The images have some people outraged and giving the lady a piece of their minds.

The video shows the woman standing at the counter. It appears when the coast was clear, she made her move.

According to the video, she grabbed the donation box meant for the Dearborn Animal Shelter and the innocent people with Friends For Animals of Metro Detroit.

The staff and volunteers help cats and dogs every step of the way. The donations are used for medical care, food, shelter and anything the animals need in order to help them get adopted.

“There's about 40 dollars in there coins and bills”, says 7-Eleven employee Michelle Roberson.