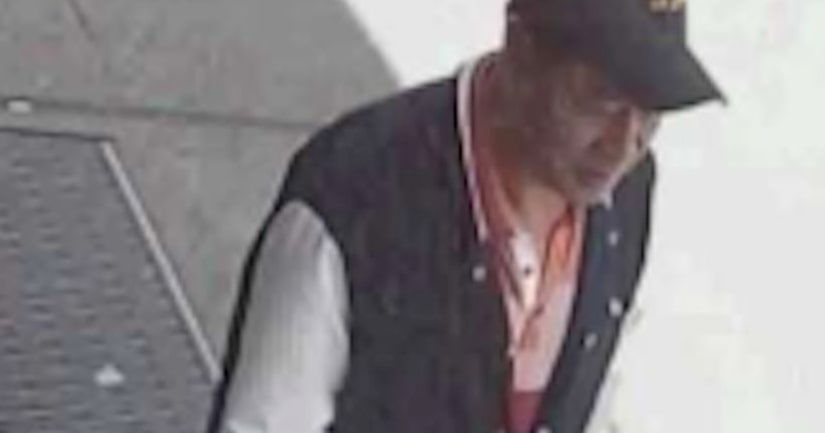 The first incident happened on May 7 around 3:05 p.m. As a 10-year-old boy was walking home from school, he was approached by a man at the corner of Fort Hamilton Parkway and 58th Street in Borough Park who asked if he wanted ice cream, police said.

When the boy refused and attempted to walk away, the man grabbed him by his bookbag and held him there, said authorities.

The boy attempted to bite the man, who then released the child and fled on foot, police said.

Two days later, another 10-year-old boy was walking home from school when he was approached by a man at the corner of 53rd Street and Seventh Avenue in Sunset Park, said police.

The man, who fit the same description as the individual in the first incident, grabbed the child's arm and prevented him from moving the location.

The child tried to kick the suspect, who released his hold on the child and fled on foot, according to police.