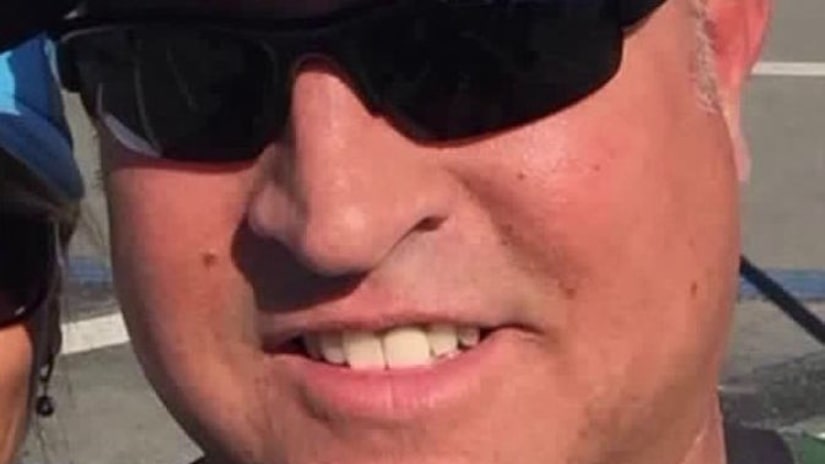 LOS ANGELES -- (KTLA) -- A Los Angeles police officer was charged Tuesday with sexually assaulting a teen girl while he was staying at her parents' house in Torrance last month, prosecutors said.

Kenneth Collard, 51, faces three counts of lewd act upon a child and one count of sexual penetration by foreign object in the case, the Los Angeles County District Attorney's Office said in a news release.

Collard is friends with the 13-year-old girl's parents, officials said. One law enforcement source told the Los Angeles Times that the victim is the daughter of another LAPD police officer.

Collard wound up staying with his coworker after friends told him not to drive back to his home in Riverside at the end of an evening of socializing, according to the newspaper.

He then allegedly entered the victim's bedroom in the middle of the night that night, April 4, and sexually assaulted her, prosecutors said.

The charges come after a thorough investigation that involved forensic evidence, Torrance police said in a news release.

The fact that an LAPD officer was suspected of assaulting an underage girl first came to light on May 3, but Collard had not previously been named.

A warrant was filed for his arrest on Monday, prosecutors said. Inmate records show he was taken into custody around 9 a.m. Tuesday in Torrance but released by 4 p.m. He had been held on $400,000 bail.

Collard, a more than 20-year veteran of the force assigned to the West L.A. station, has been placed on administrative leave, the Times reported.