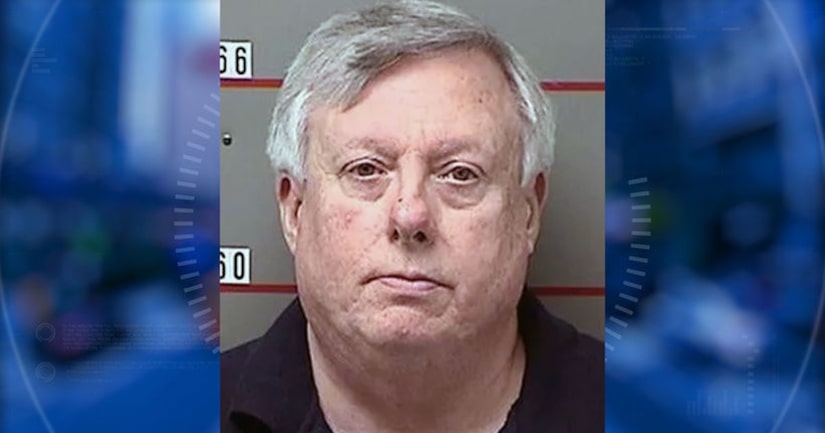 LEITCHFIELD, Ky. -- (WAVE) -- A Grayson County Middle School teacher is accused of having an inappropriate relationship with a student.

John W. Cariel, 65, was taken into custody on Tuesday and charged with distribution of obscene matter to minors, sexual abuse, sodomy and prohibited use of electronic communication system to procure a minor, according to Leitchfield Police Department Det. Kevin Smith.

Smith said the charges stemmed from incidents that occurred in October 2017.

"It's pretty scary when you have four teachers here recently back to back that's been charged with messing with kids," Shelia Carmack said.

Carmack is a parent of two who said her daughter was once a student of Cariel.

Cariel, was teaching 6th grade at Grayson County middle school and Police say he signed a confession admitting to sexual relations with a 13-year-old middle schooler.

"If there is evidence solid evidence that it actually happened then the teacher needs to be fried," said Shannon Lee.

Captain Brandon Cook of Leitchfield Police said the investigation started after a tip to a School Resource officer revealed nude pictures sent by Cariel to the student on a social media app.

“The school system is doing the right thing by reporting it and we are following up on it,” Cook said.

“If these people are going to make these decisions they are going to have to live with the consequences,” Cook said.

Cook said he is only aware of one child involved with Cariel. Superintendent Robinson says the school is taking all allegations of abuse seriously.

"They obviously need to be doing something to protect our kids,” Carmack said.

Grayson County Superintendent Doug Robinson provided a statement Tuesday afternoon acknowledging the trust that has been broken because of the actions of a few.

"A student tip to a School Resource Officer alleging inappropriate student contact has led to the arrest of Grayson County Middle School teacher, John Cariel. The alleged contact took place through technology in the fall of 2017 and off school premises."

Cariel is being held in the Grayson County Detention Center and will be in court for arraignment on May 17th.