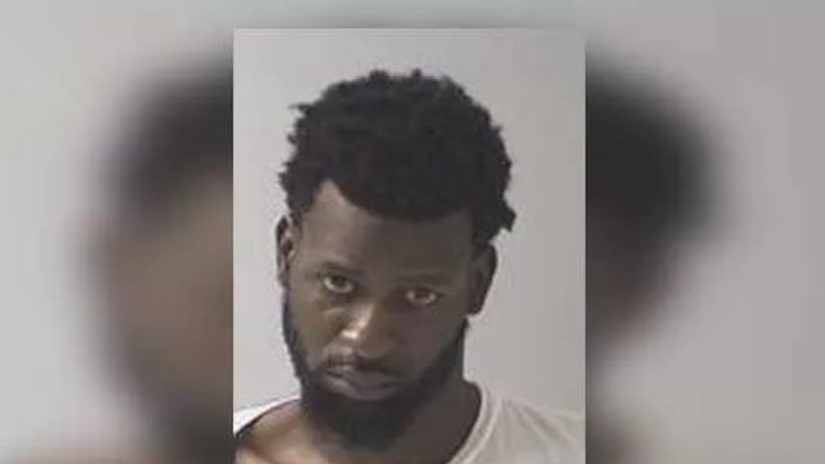 HAMILTON, Ohio -- (WXIX) -- A Hamilton father was sentenced Wednesday to three years in prison after his 1-year-old died from a drug overdose in May 2017.

Dorrico Brown, 33, called 911 after he said he found his son, Dorrico Brown Jr., not breathing.

"My son is just freezing cold and I don't think he's even breathing," Brown told an emergency dispatcher, according to a recording of the call released Wednesday.

"He was taking a nap and I came in here and he's just cold."

The child later died at the hospital.

According to a report from the county coroner's office, his son died due to toxicity of a combination of drugs, including xanax, Benadryl, and Oxycodone.

His defense attorney said he is remorseful and that his son's death wasn't intentional.