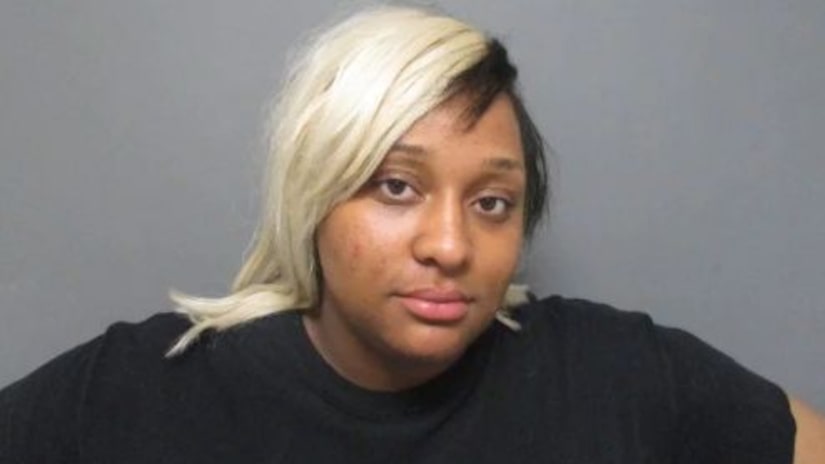 According to a spokesperson for the Fairview Heights Police Department, the incident took place Saturday, May 12 around 6 p.m. outside the Old Navy store on N. Illinois Street.

When officers arrived at the scene, they met with witnesses and the 21-year-old victim, who told them the suspect attacked the woman and her child without warning. The mother and her daughter were taken to a local hospital to be examined and were later released.

The suspect had already left the parking lot before police arrived. The victim reportedly knew the suspect and identified her for police.

Officers located the suspect, Janae Killion, later in the day and took her into custody.