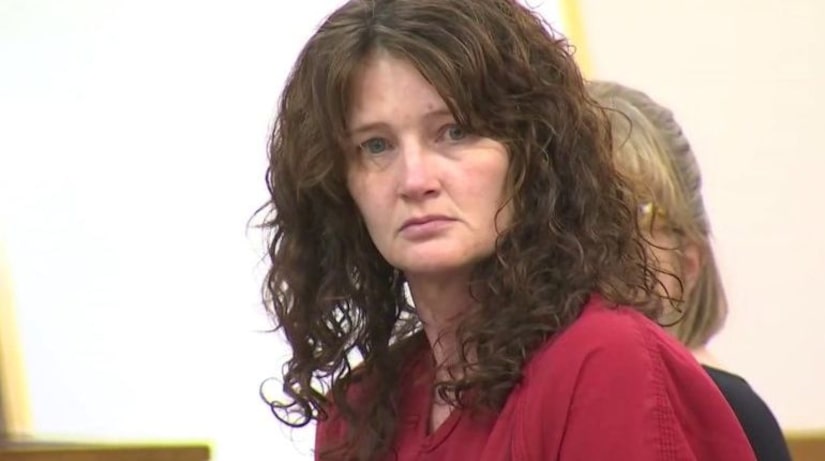 PORT ORCHARD, Wash. -- (KCPQ) -- The attorney of a Western Washington woman accused of strangling her 9-year-old son to death on Halloween is asking that his client be acquitted of murder charges after a psychologist working for prosecutors found she was legally insane at the time of the boy's death.

The Kitsap Sun reports Amber Lynn James is charged with first-degree murder in the death of Ryan Rosales, who she told Kitsap County sheriff's investigators she killed to “save” and “protect” him from people she believed were following and threatening them.

Court records say James had been watching conspiracy-type videos and contacted police to report she was being followed. She stayed the night at the house of Ryan's father the night he died and told investigators she went into his room and strangled him.