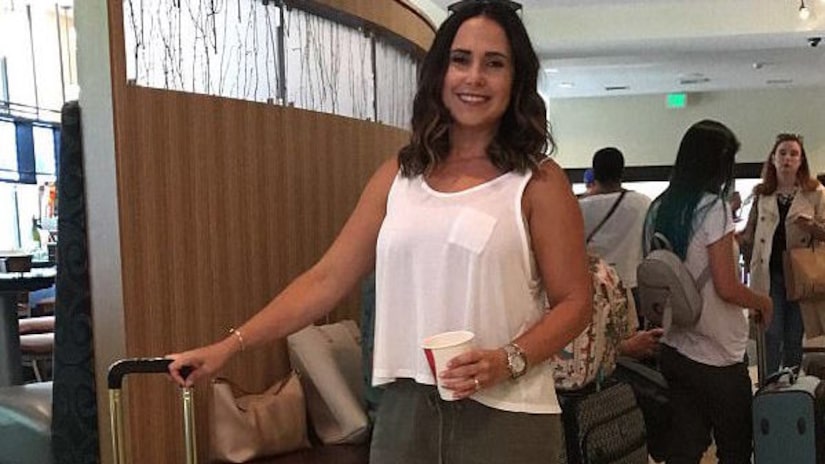 Kenneth Manzanares is accused of killing his wife, Kristy, last year aboard the “Emerald Princess.” In a motion for more detailed information about the federal indictment against him, Manzanares' defense attorneys challenged the notion that Kristy's death was premeditated murder.

“Evidence of the prior relationship between Mr. and Mrs. Manzanares fails to show any motive for the killing. Nothing in the discovery suggests that the attack was planned or designed in advance. Statements from interviewed witnesses are uniformly consistent that Mr. Manzanares and his wife enjoyed a happy, stable, and mutually supportive relationship free of domestic violence,” defense attorney Rich Curtner wrote.

He also said there was no evidence of a weapon being used to kill her.

“By all accounts, the attack took place over the course of a matter of minutes, and involved the use of bare hands,” Curtner wrote.

The motion for what's called a “bill of particulars” seeks additional information the government may have against Kenneth Manzanares. In their response, federal prosecutors in Alaska said they have provided more than 1,900 pages of evidence to the defense in the case.

That evidence “includes reports of the investigation, interviews with various witnesses including audio and video recordings, a recorded interview of the defendant where he admits striking the victim, seeing blood and hitting the victim again, crime scene photographs, and written reports of ship personnel who responded to the crime scene,” wrote assistant U.S. Attorney Jack Schmidt.

“In addition to those reports, a medical examiner's report and all accompanying documents and photographs depicting the severe facial and cranial injuries suffered by the victim at the hands of the defendant,” he added.

Schmidt wrote they were not obligated to provide the defense with a theory of why the crime occurred, as the defense requests.