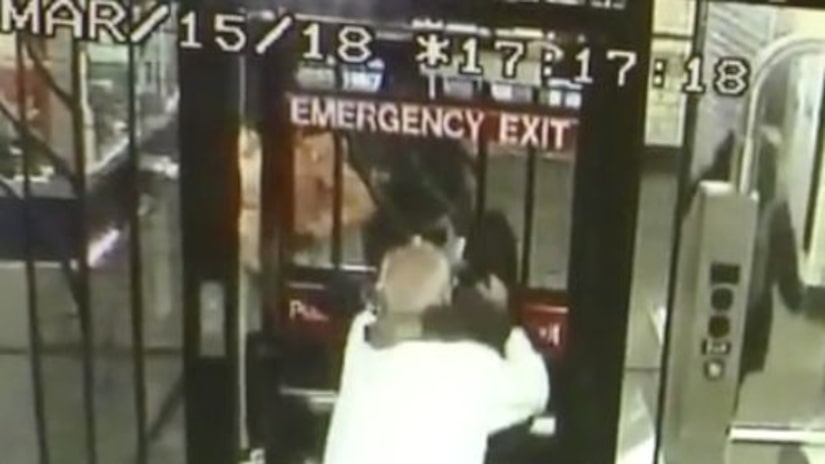 BROOKLYN, N.Y. -- (WPIX) -- A 13-year-old girl who says she was physically confronted by an MTA booth agent in Park Slope is suing for $2 million in civil damages.

Video shows Anaila Muhammad being assaulted on March 15 at the 4th Avenue and 9th Street subway stop. Attorneys for the teen said MTA booth clerk Rida Elzeck threw Muhammad by her neck. The clerk has accused Muhammed of assaulting him.

She was being interrogated by police until officers tracked down the MTA video. Elzeck is now charged misdemeanor assault, criminal obstruction of breathing and endangering the welfare of a child, among other charges.

Muhammad's mother Herkema Powell says there was a lot of confusion on the day of the incident. People were moving in and out because of service interruptions. She said her daughter, who was in a school uniform at the time, had misplaced her student MetroCard and asked to use the exit before things escalated.

“She's not doing too well,” Powell said about her daughter's current state. “She has post traumatic stress syndrome. She's not able to ride the train by herself or have anyone stand behind her. She's really like scared and hasn't been sleeping well and she's just not the same as she was before the attack.”