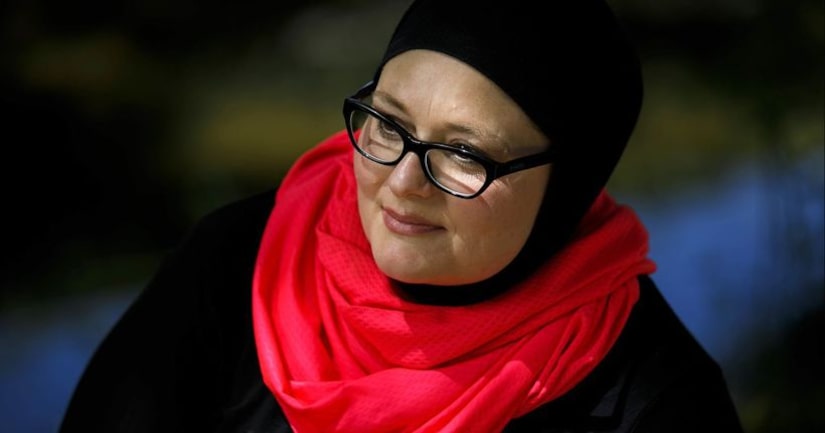 LOS ANGELES -- (KTLA) -- The Ventura County Sheriff's Office on Sunday denied a woman's claim that a deputy “yanked” her hijab off her head while in custody, saying the agency had recordings of the interaction but did not plan to release them.

Jennifer Hyatt, a 44-year-old nurse from Newbury Park, was arrested on suspicion of battery on New Year's Day 2017 after a domestic dispute in Thousand Oaks, according to the Council on American–Islamic Relations Los Angeles.

She complained of injuries but was ignored by officers, according to the advocacy group.

“My hijab was yanked off my head in front of many men despite my continued requests to wear it,” Hyatt said. “I felt naked and humiliated the entire duration of my custody.”