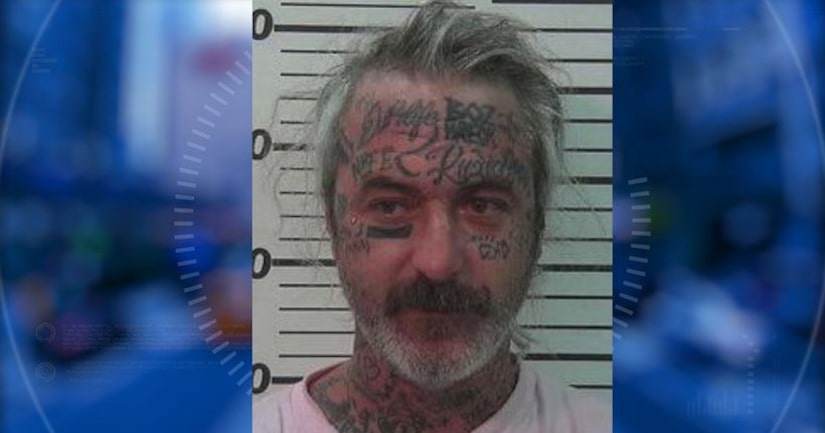 PARK CITY, Utah -- (KSTU) -- A former professional snowboarder was taken into custody in Summit County after his neighbors say he threatened them with kitchen knives and an “AR style rifle” early Saturday morning.

A Park City patrol officer says 36-year-old Nathan Hale Bozung had locked himself inside his apartment after his neighbors told police they were victims of his aggravated assault.

Bozung was formerly a professional snowboarder, though according to an interview with Snowboard Magazine he has struggled with addiction and financial problems in recent years.

One neighbor told police that he had seen Bozung and his friends return home around 3 a.m. “intoxicated and agitated.” But before he went inside the neighbor says he threatened one of the individuals with what looked like kitchen knives.

Later in the morning, the neighbor says Bozung damaged a large bay window at his apartment and most of his guests fled.