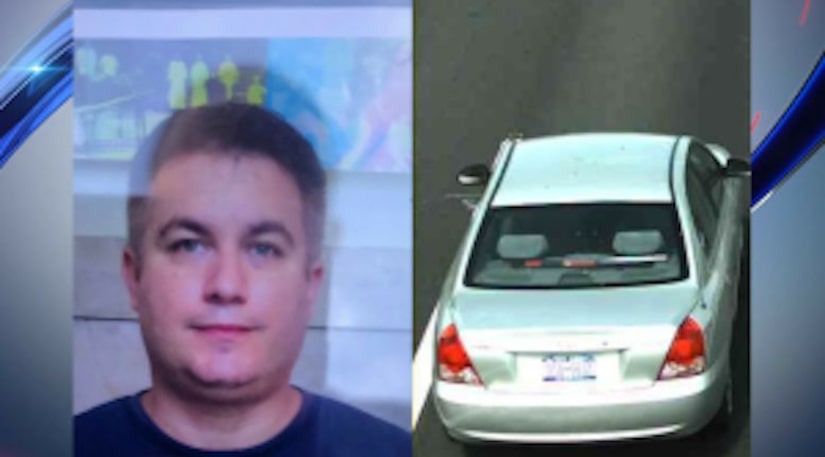 This comes after Johnson's gray 2006 Hyundai Elantra, was discovered by Shandaken police near the trailhead, police sources said.

Medical care was provided, but ultimately Johnson was pronounced dead at the scene.

Keith Johnson, 46, of Queens was last spotted on the afternoon of Saturday, May 4, driving his vehicle near P.S. 29, where he worked as a music teacher.