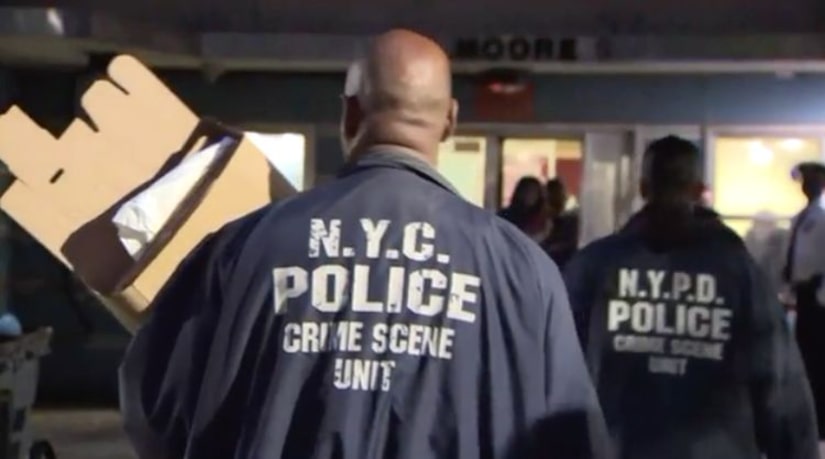 BROOKLYN, N.Y. -- (WPIX) -- A man's body was found inside a Bushwick apartment building Sunday just two days after a woman was found killed in the same building.

Police discovered the 54-year-old man's body inside a 140 Moore Street apartment just before 5 p.m., officials said. Basil Gray suffered several gunshot wounds to the torso. His body was found on the floor of the 5th-floor apartment by family members. They hadn't heard from him since Thursday evening and came to check on him.

Gray lived alone. Police have no motives for the shooting and have not yet found any weapons.

A 62-year-old woman, who lived with her adult son and daughter, was found dead with her hands bound inside the Bushwick Houses on Friday evening. Ana Devalle had been shot in the head.