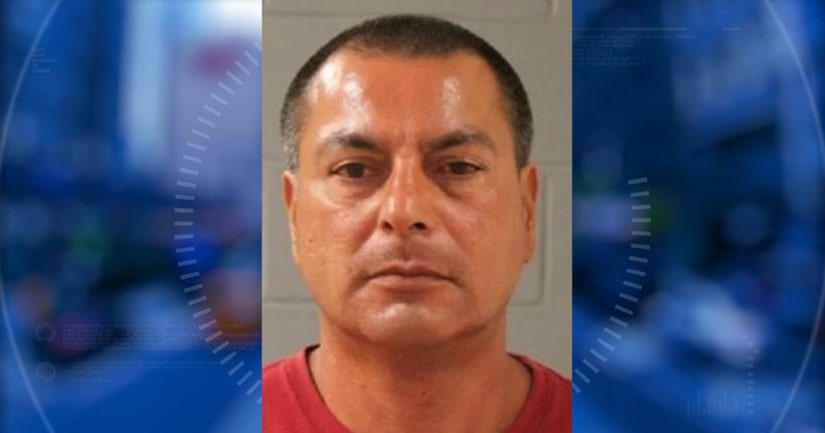 SOUTHERN UTAH -- (KSTU) -- A man was booked into jail in southern Utah after a woman told police she caught him performing a sexual act on a 2-year-old child while a 3-year-old was awake in the same room.

According to a statement of probable cause, Jason Nez was booked into jail and faces charges of sodomy of a child as a first-degree felony and lewdness involving a child under the age of 14 as a class A misdemeanor.

The alleged abuse occurred at a home on the Shivwits Reservation May 6, and a woman who lives at the home tells police Nez had come to the residence after a night of drinking in Mesquite. Nez is known to the woman and had access to the home.

The woman told police she heard a noise from the baby monitor in her children's bedroom and entered to find Nez “performing a sexual act on a two year old child” while a 3-year-old was awake in the same room.

An altercation ensued and Nez left the home. The woman took her children to a safe place and contacted police, who were unable to find Nez. Several day s later Nez was persuaded to turn himself in, charging documents state.