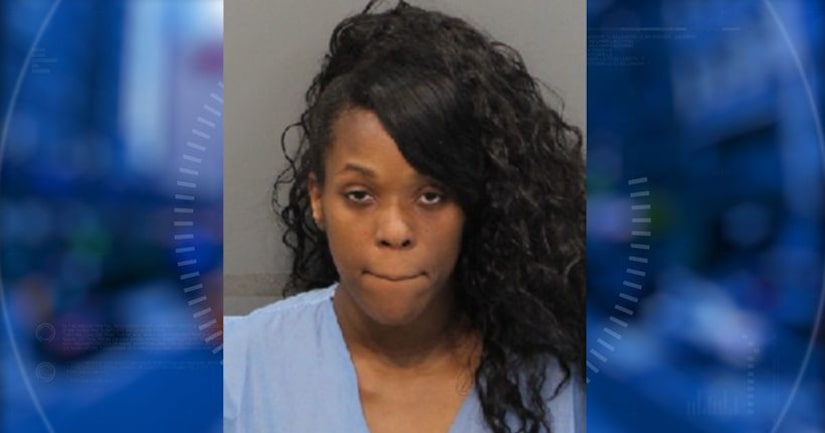 CHATTANOOGA, Tenn. -- (WZTV) -- Chattanooga police have arrested and charged a 27-year-old woman with two counts of aggravated child abuse. An affidavit says surveillance video taken at a day care on North Chamberlain Avenue shows Aukeera Ellis become physical with two children in the day care in two separate incidents. She was later fired after her bosses watched video of the incidents.

Both affidavits say this happened on April 19 at First Step Daycare at 1701 N. Chamberlain Ave.

The affidavit says the mother of the day care's owner saw the video surveillance and called police.

Officers spoke with the mother of the child, as well as the co-owner and operations manager of the day care.

Co-owner Tina Stewart provided video footage to officer, and operations manager Channell Haney described what she saw, according to the affidavit.

Haney told officers she saw Ellis hit a young boy so hard on his backside that it knocked him to the floor.

She says Ellis then picked the boy up by his arm, and then ["slammed"] him "down on the sleeping cart."

Haney called the Child Abuse Hotline to report the incident.

A second affidavit says in another incident on the same day, video surveillance shows Ellis slamming a second child down on a sleeping cart so hard, "his head hit the cart and bounced up."