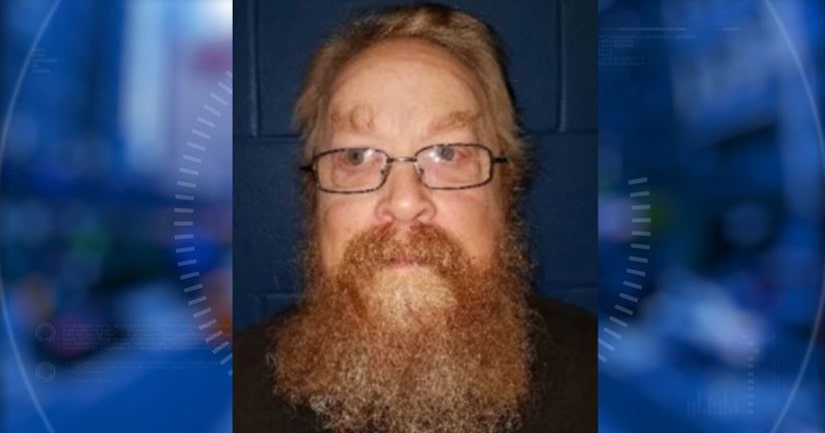 RANDOLPH COUNTY, Ind. -- (WXIN) -- Police arrested a Randolph County sex offender accused of trying to lure a girl into his car by asking her if she wanted to see his dog.

According to court documents, a 13-year-old girl was walking with her dog near a park in Ridgeville when a man in a white PT Cruiser pulled up near her.

The man told the girl his dog was her dog's brother, and he asked the girl if she wanted to see his dog. When the girl said no, the man used his index finger to motion for her to come to him.

The girl went home and told her mom who then contacted the Ridgeville marshal. She described the suspect, and he said he knew of a man who matched the description and was a sex offender.

Police went to the home of 54-year-old Daniel Leroy Dewitt Jr. to question him. He admitted to approaching the girl, but he said he just wanted to know if the girl wanted to see his dog.

Police asked Dewitt if he knew where the girl lived, and he said he had been by her house before “on accident.” Video shows him sweating profusely and even wiping away his sweat during this portion of the interview, according to court documents.

Dewitt said he didn't understand why this was such a big deal. The officer explained to him that especially as a convicted sex offender he should know this would be a problem.

FULL STORY: Court docs: Sex offender tried to lure girl into car by asking if she wanted to see his dog - WXIN