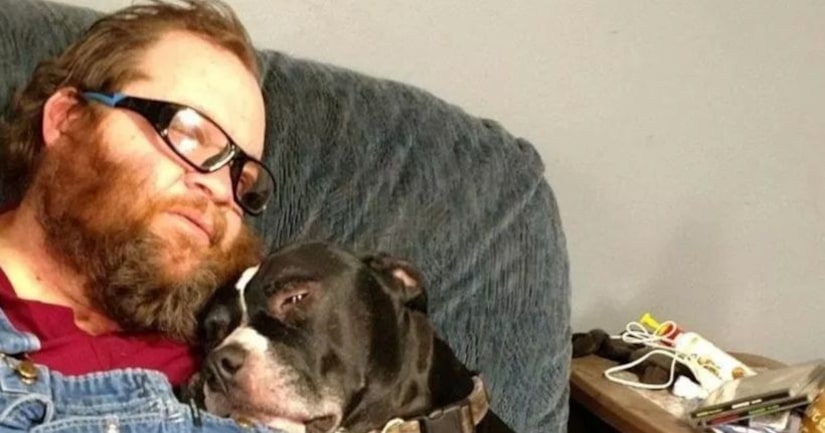 FORT DODGE, Iowa -- (WGHP) -- An Iowa man was taken to the hospital Wednesday morning after he was shot by his dog while they were wrestling, according to The Fort Dodge Messenger.

Richard Remme, 51, told police he was playing with his dog, Balew, when the pup accidentally hit the gun, causing it to fire and hit him in the leg.

He believes the dog bumped and disabled the safety of the gun, which was located on the belly band of his bib overalls before the pit-lab mix “bounded back” and hit the trigger as he came down.

“I carry. It's a Ruger 9 mm, and it's got a safety on it,” Remme told the newspaper. “I was lying on the couch, and we were horsing around, me and the dog. And I was tossing him off my lap, and he was jumping back on my lap.

FULL STORY: 'My dog shot me': Man says his dog shot him while they were playing - WGHP