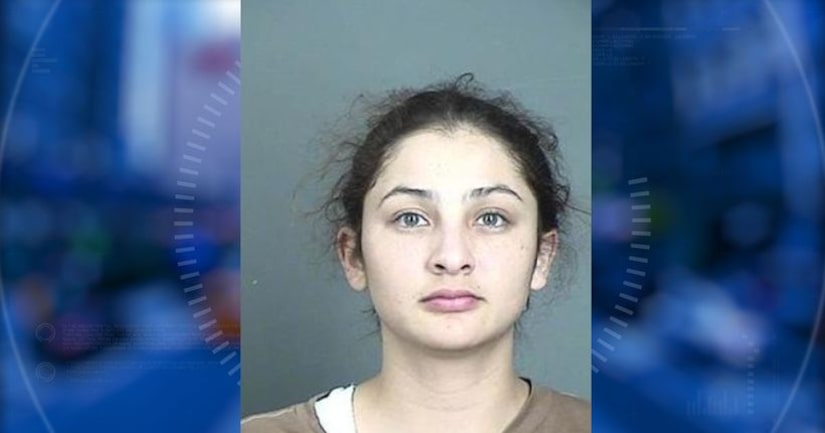 MINNESOTA -- (WGN) -- A young Minnesota mother of two has a secret life running one of the largest meth trafficking cells in state history, according to federal prosecutors.

Macrina Perez, 25, appeared in court this month after authorities arrested her in April at the U.S.-Mexico border.

“She wasn't the courier,” Assistant U.S. Attorney David Steinkamp during her hearing, according to the Star Tribune. “She's the CEO of this organization. She's running it.”

Officials kept Perez's alleged role in the operation a secret until this spring – authorities charged her almost two years ago in a sealed indictment. According to the Star Tribune, the charges were built on the cooperation of confidential informants whose identities might have been compromised.

Steinkamp told a judge that evidence shows Perez is “as connected to Mexican drug cartels … as anyone I have ever prosecuted,” adding that it was “somewhat remarkable.”

A year before prosecutors revealed the indictment, authorities made the largest meth bust in state history – 140 pounds of the drug sealed in quart-sized bags, along with manufacturing equipment, found in a home in Brooklyn Center, Minnesota.

That raid led to several arrests, and eventually to Perez, whose name was found on travel documents in the home, according to a DEA agent's testimony. She's also accused of supplying a weapon and befriending a woman who would later manage the stash house.