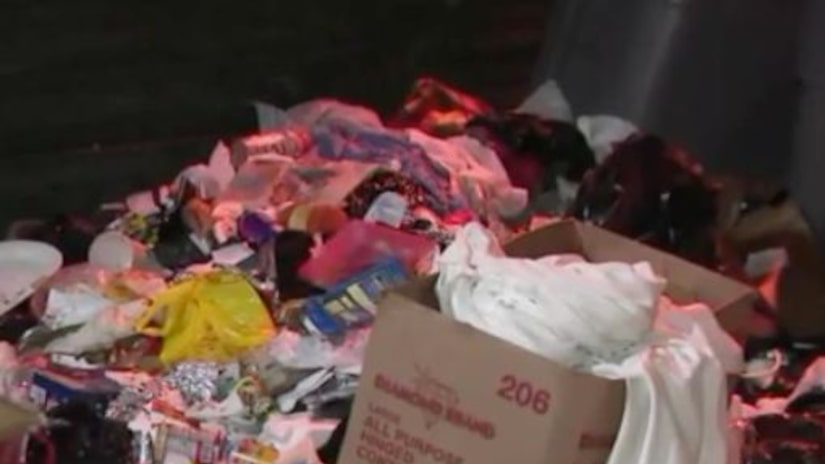 NEW YORK CITY -- (WPIX) -- For the second time in two weeks, a woman in NYC arrived at a hospital seeking medical attention after allegedly giving birth and throwing out the fetus, officials said Friday.

A fetus was found in the trash outside a Harlem home on Amsterdam Avenue between West 131 and West 133 streets after cops were called to a Manhattan hospital Thursday evening, according to police.

A woman, 23, arrived at the hospital after having given birth earlier on Thursday, police said.

The woman allegedly told police the general location of the fetus she had discarded.