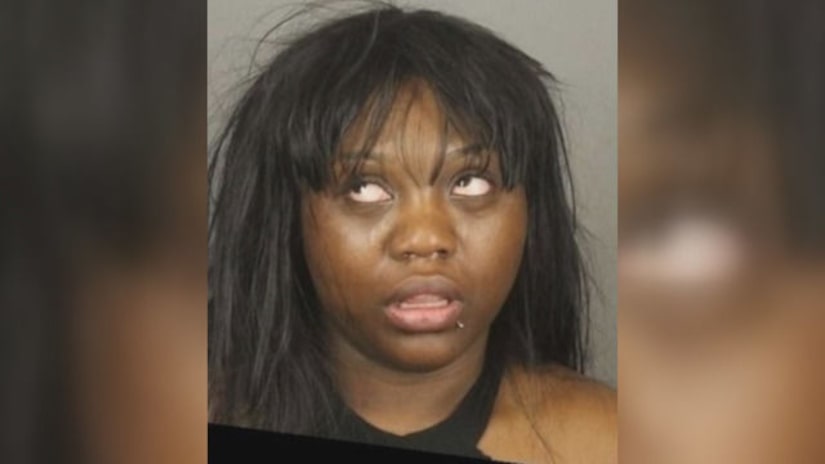 ROCHESTER, N.Y. -- (WHAM) -- A woman was hit by a vehicle in the area of East Main Street and Beechwood Street early Thursday morning.

Police say the 26-year-old victim was hit by Jaide Campbell, 24, of Greece, just after midnight.

The victim was transported to Rochester General Hospital with minor injures.

According to court paperwork Campbell was meeting her ex-boyfriend, Jiaqwan Dash, on Beechwood Street Wednesday night to talk about their child. Dash's sister and girlfriend both came out and were speaking with them. Dash told police that the women all got into a fight and Campbell punched his girlfriend in the face.

Court documents say Campbell then went back to her car, started driving and said, "I have something for you" while pushing the gas while trying to scare them.

Police say Campbell drove onto the sidewalk and tried to hit Jiaqwan Dash with the car, but instead struck Deardra Dash, Jiaqwan's sister.

Campbell then fled the scene, according to police.

Dash told police that he waved down an ambulance that was going by for help. He said his sister went unconscious but couldn't feel her legs when she woke up.