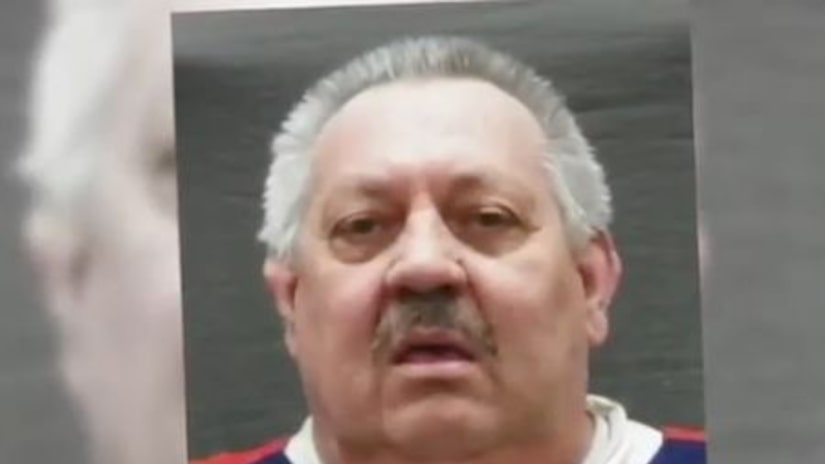 MACOMB, Mich. -- (WXYZ) -- In a press conference held Wednesday afternoon, officials say the Macomb County area where crews and police have been digging is believed to be a "gravesite" for the bodies of several missing teenage girls.

Warren Police Commissioner William Dwyer says that although there are no new updates in the investigation, they are committed to continuing the search well into the night, and for as long as it takes.

Dwyer was joined by Warren Mayor Jim Fouts, the FBI and close family and friends of Kimberly King, a 12-year-old girl who went missing in 1979 and whose body is believed to be at the search site.

Police say they believe Arthur Ream, 68, is responsible for the killings.

During the press conference, Dwyer said that May 9 is Ream's birthday, but he hopes "it's his last birthday, quite frankly."

Ream, who is currently serving a life sentence, was convicted of first-degree murder in the death of 13-year-old Cindy Zarzycki whose remains were found in 2008 near the same area police are searching for the bodies of several teen girls.

The search area initially spanned 24-acres, but police say they've narrowed in on an area based on new information.