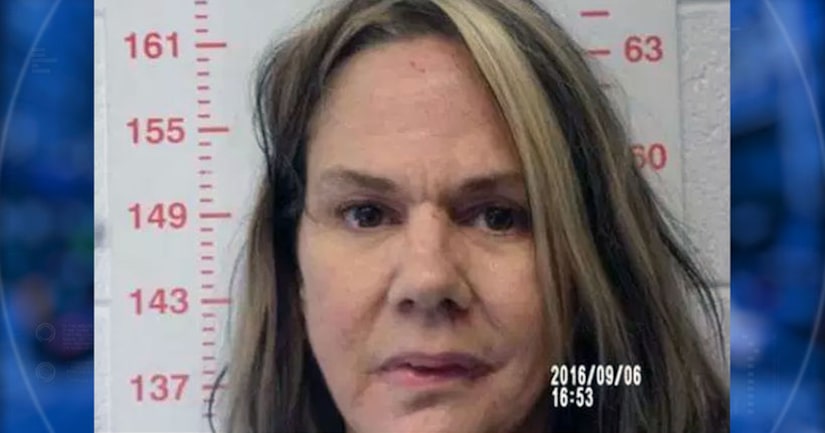 The Springfield News-Leader reports that the 43-year-old Lightwine will enter a 120-day substance abuse program. If she successfully completes the program, she will be released on five years' probation. If not, she could spend seven years in prison.

Anderson was found dead in a field in August 2016. He had a swollen brain from dehydration and possibly went into shock without his medication.

Prosecutors say Lightwine was lying next to her dead son when deputies arrived, and her leg and jaw were broken.

Information from the Springfield News-Leader