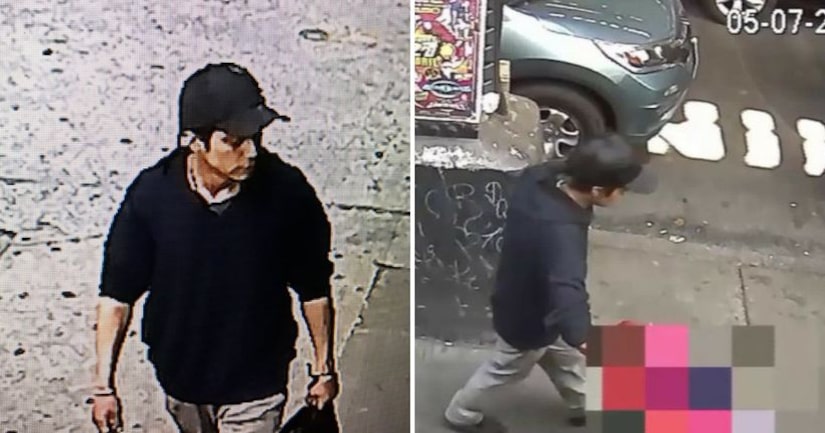 BROOKLYN, N.Y. -- (WPIX) -- A man chased down by a woman as he allegedly attempted to kidnap her grandson in Gravesend has been arrested, police said Thursday.

The man was caught on camera wheeling away a 3-year-old in a stroller from the Thanksgiving Supermarket, at 2239-2247 86 St. in Gravesend, Monday afternoon, according to police.

The boy was at the grocery store with his grandmother when she looked away and police say he was snatched.

When the grandmother realized what happened, police said she chased down the attempted kidnapper, scaring him off.

He is being held at a police precinct in Brooklyn, and has yet to be identified.