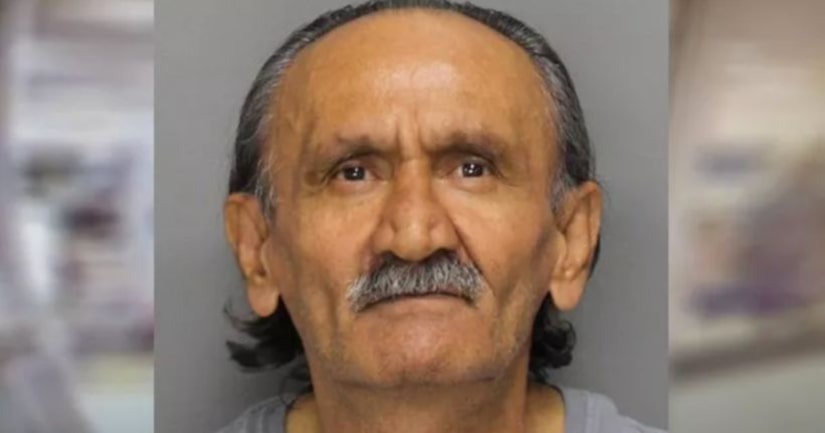 COBB COUNTY, Ga. -- (WGCL) -- A Marietta man has been arrested and charged following an investigating that involved the suspect trying to purchase a female child for $200.

Cobb County authorities say the incident took place May 7 at a Kroger located in the 2100 block of Roswell Road.

According to investigators, the grandmother of a 7-year-old female became alarmed when an unknown male began following them around the grocery store and making inappropriate comments about the child.

At one point, the grandmother says the man asked to purchase the child for $200. She also states she has seen the male at a Wal-Mart and during that incident, the male requested to "have" her granddaughter for $100.

The suspect. Einodd Samimi, was chased through the store and to his vehicle by several shoppers after the exchange at the Kroger. He was arrested later that day at his residence.

Samimi was charged with enticing a child and criminal solicitation.