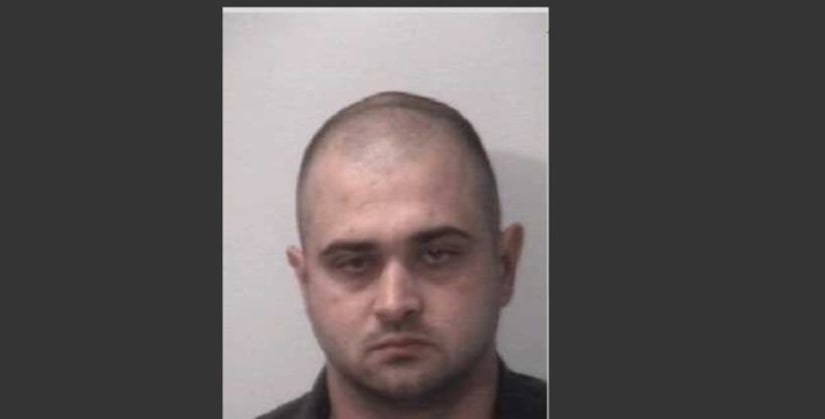 NASHVILLE -- (WZTV) -- A 30-year-old Tennessee man has been jailed on two counts of sex act with an animal in Madison County.

According to the arrest warrants for Michael Jemison, he was captured after owners of the horse reviewed surveillance video to watch the recently pregnant horse give birth.

While reviewing the footage captured on April 29, the owner observed Jemison enter the barn and engage in multiple forms of intercourse with the horse.

The owner called a veterinarian who took swabs and submitted the DNA evidence to police along with the video.

While police did not know Jemison's identity at the time, they were able to identify him as the suspect when he returned last Saturday. The owner called police after being alerted by the animal.

Police say Jemison fled the scene but left his vehicle nearby which had his driver's license and business card inside. Police again reviewed surveillance video and observed Jemison having intercourse with the same horse.