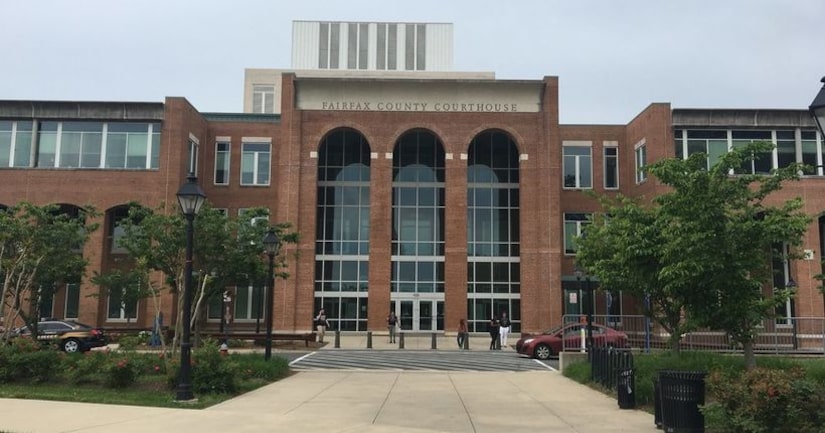 FAIRFAX COUNTY, Va. -- (KSNV) -- A Fairfax County father is under investigation for suspicion of poisoning a box of doughnuts he had his kids bring home to his estranged wife in November 2017, according to court documents obtained by ABC7's Tim Barber.

Authorities say no arrest have been made in this case.

The man, who's identity is not being released at this time, and his estranged wife are married and have three children together.

According to court documents, his wife was working on getting a protective order, because her husband allegedly threatened to kill her. The protective order was granted.

Court documents state the man sent his kids home with a box of six chocolate glazed doughnuts. One of the couple's children reportedly took a bite of the pastry and noticed it had a "bad taste."

The daughter and mother noticed a "black charcoal like substance" in the doughnut. A cut was also made with a knife along the side of the pastry.

According to court documents, all six of the doughnuts had a black charcoal like substance in it. Lab results determined the substance was later identified as Naphthalene.

Naphthalene is typically found in mothballs. Court documents state it can be deadly if it's ingested in "large doses."