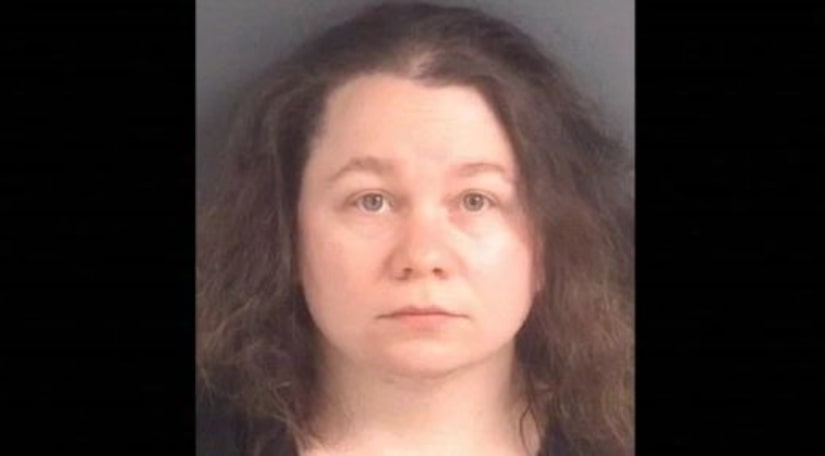 FAYETTEVILLE, N.C. -- (WGHP) -- A North Carolina woman is accused of trying to squeeze a 3-month-old to death, WTVD reports.

In March, 31-year-old Amanda Hughes allegedly placed a 3-month-old's head in between her thumb and middle finger and started to squeeze the back of the child's head as hard as she could.

Officials said Hughes expressed “emotions of hatred, ill will, and spite” during the incident.

Warrants also said she showed no “regard for human life with premeditation and deliberation to kill the juvenile victim.”

The infant suffered fluid on the brain and a skull fracture, which the woman failed to seek medical treatment for.

On April 23, when the baby was 5-months-old, Hughes injured the child again by “intentionally inflicted a skull fracture” on the infant, warrants say.

Again, Hughes did not seek medical care for the infant.