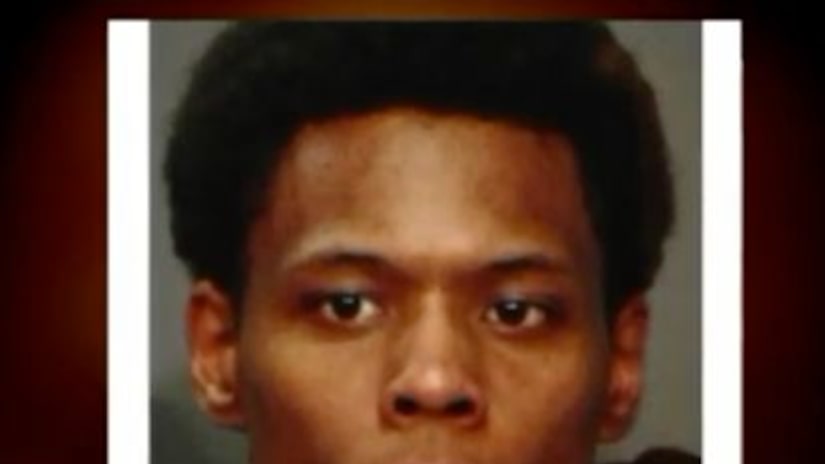 QUEENS, N.Y. -- (WPIX) -- Police have arrested a man wanted in connection to a "violent, random" sexual assault in Queens that critically injured a mother who was attacked just after she'd dropped her son off at school, police said Tuesday.

Ronald Williams, 21, has been arrested in the April 30 attack that left the victim unconscious with trauma to her face and body.

Williams was found at a motel in South Carolina Tuesday, police said. He was taken into custody without incident.

Williams is accused of attacking the 52-year-old victim near 72nd Road and Kissena Boulevard in Kew Gardens Hills last month, police said. The victim had just dropped her son off at school when she was attacked.

The assault left the woman critically injured, authorities said. She was found unconscious in a basement stairwell, with trauma to her face and body, according to officials.