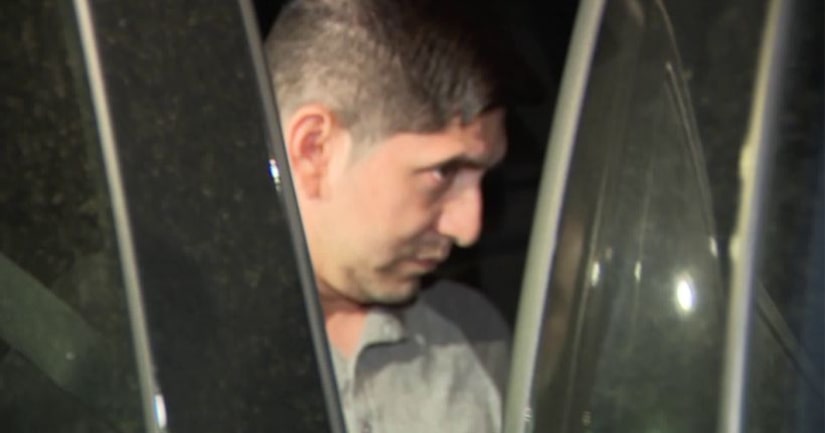 THE BRONX, N.Y. -- (WPIX) -- A so-called “spiritual healer” is behind bars Wednesday after five people came to police to report he sexually assaulted them, and caused one of the victims to suffer a miscarriage.

Cristian Robles, 32, is accused of attacking the victims at his home on Ryder Avenue near East 181st Street in Fordham Heights between March 27 and April 13, police said.

The five victims include three men and two women, according to police. All five went to the Bronx's 46th Precinct to report the alleged sexual abuse.

Sources tell PIX11 they paid Robles $100 to $1,500 for spiritual healing, but were instead attacked and sexually assaulted.

All five had an appointment with a "spiritual healer" when, during their appointments, police said Robles had the victims ingest a drink that knocked them out before he sexually assaulting them. Robles' allegedly used a knife to remove clothing during the attacks.

Among the victims were a married couple, and mother and son, police said.

During the meeting with the married couple, police said Robles performed a sex act on the man and told the wife not to look. When the woman did look, Robles allegedly punished her by walking on her back and abdomen even though she had told him she was pregnant.