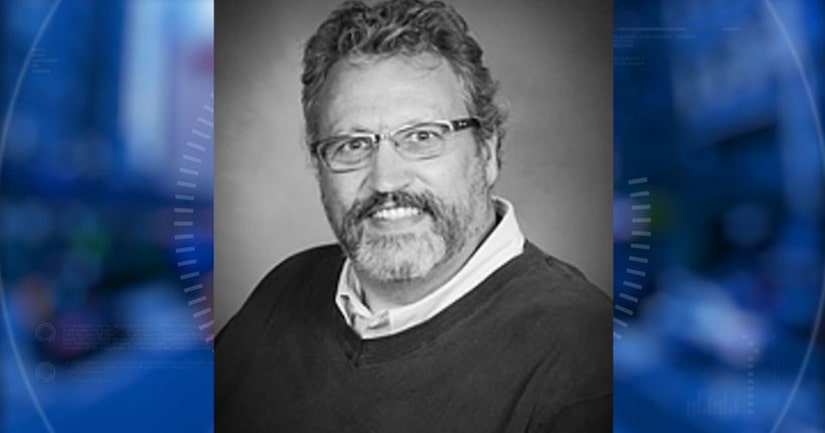 PORT HURON, Mich. -- (WXYZ) -- A pastor at Colonial Woods Missionary Church in Port Huron has been accused of engaging in child pornography.

Jackie Douglas Woodburn is one of 20 adult men charged in a federal investigation of a website that was allegedly primarily used by adult men seeking to sexually exploit minor teenage and preteen girls.

Additionally, throughout the course of the investigation, the FBI identified more than 50 minor victims who removed clothing, engaged in sexual activity and otherwise posed for others on camera.

A user by the name of JD Walker claimed to be a 15-year-old and wrote sexual messages to a 13-year-old girl from Texas, authorities say.

Two laptops were seized from Woodburn's residence. Forensic examination revealed at least 70,000 Skype chat messages, with a majority of them exchanged with teenage girls.