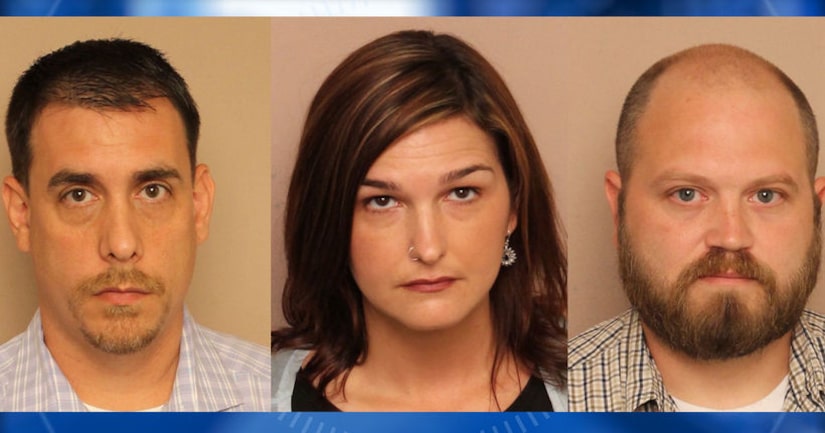 NASHVILLE -- (WZTV) -- Leaders of a Bellevue PetSmart store that was raided earlier this year have been booked on misdemeanor animal cruelty charges.

Citations for the suspects say each of them failed to provide care for small animals. Their charges stemmed from a raid by Metro Police and Animal Control at the PetSmart in One Bellevue Place along Sawyer Road on March 29.

Six animals, including a guinea pig, mice and hamsters, were confiscated from in light of photos and video showing sick and injured animals not being cared for properly.

An eyewitness for PETA worked at the store as part of its investigation. PETA said a guinea pig at the Bellevue store suffered multiple illnesses that eventually spread to its heart, brain and elsewhere. PETA also said a mouse died after a month of suffering from an irritated eye and apparent respiratory infection.

A statement released by PetSmart reads:

“It's abundantly clear that PETA is behind these false criminal charges, and that PETA is misusing the criminal justice system for their own agenda. We are confident that the judicial process will vindicate our PetSmart associates, and we look forward to exposing PETA's own misconduct and abuse of the criminal process in court.”

PETA also claimed an eyewitness regularly found dozens of dead fish in store tanks. One one occasion, PETA says more than 200 dead fish were collected from tanks in a single day at the Bellevue store.

All three suspects were not in online jail records Tuesday morning.