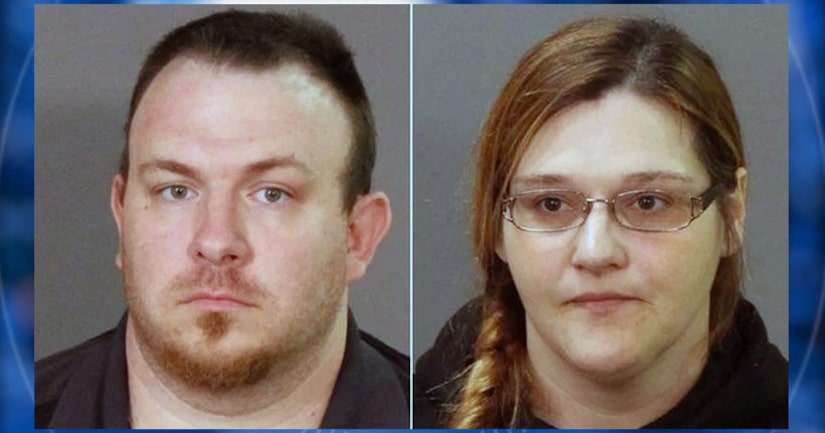 The Cayuga County Sheriff's Office says Martin and Jolene LaFrance were charged with scheme to defraud and endangering the welfare of a child on Friday.

Authorities say the couple faked the story of their son having Hodgkin lymphoma and set up a GoFundMe page that raised over $3,000 in donations.

The family was also invited to an SU practice in August 2017, where they met with athletes and coaches.

GoFundMe said in a Monday statement that anyone who donated to the campaign will have their money refunded.