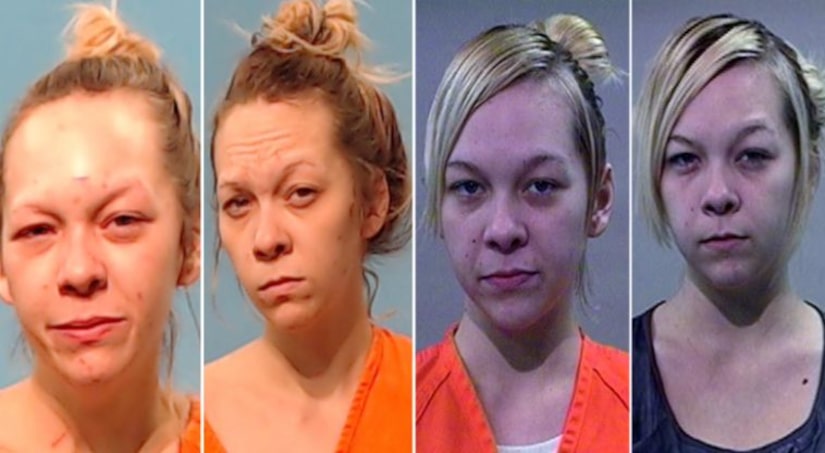 FREEPORT, Texas -- (KIAH) -- A months-long investigation has resulted in the charging of a local mother after autopsy results revealed her 20-month-old son died from ingesting or inhaling synthetic marijuana, the Freeport Police Department confirmed.

Kaysie Lynn Broaddus, 23, is charged with injury to a child following an investigation that started nearly eight months ago.

Police found the infant unresponsive while responding to a residence in the 700 block of N. Avenue B on Oct. 2. The officers tried to save the boy's life by administering CPR until paramedics arrived.

However, the victim was eventually taken to St. Luke's Memorial Hospital in Lake Jackson where he was pronounced dead.

At the time, detectives also interviewed Broaddus, who allegedly showed several signs of being high on some type of drug.

During the investigation, police found synthetic marijuana inside the home that matched the drug found during the child's autopsy.

For reasons undisclosed, Broaddus was only recently charged in connection to the case.