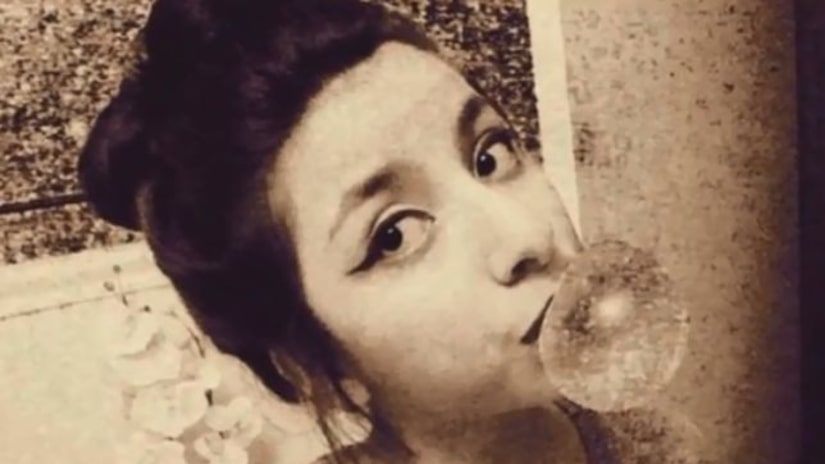 Daniela says Gabby called home on Thursday, asking to be picked up from school. She says Gabby hung out with a friend, then came home and went to sleep. Later that night, Daniela says her mother went to check on Gabby.

“The window was open, so she sent my uncle to look for her. And when he went out in the yard, he saw her hanging on the tree,” says Daniela.

“I don't have the words to explain to you how painful it is,” says Gabby's mother, Marie.

Gabby's mother says, before her daughter's death, she contacted the school several times to address the alleged bullying.

The Clover Park School District provided Q13 News a statement via email, reading in part, "… We are aware of the issues that have been raised and will review the circumstances surrounding this situation..." The school district cited “confidentiality of the individuals involved”.

The Lakewood Police Department said detectives are also aware of the bullying allegations and those concerns are included in their own investigation.

Gabby's family hopes their loss can also be a lesson.