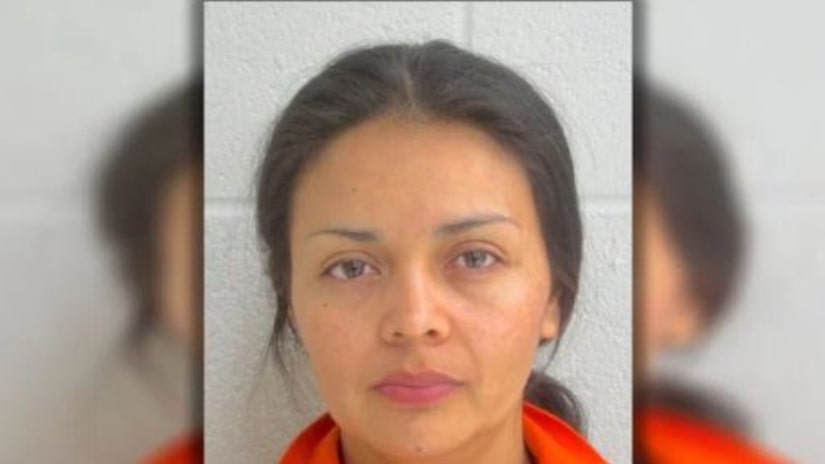 ENID, Okla. -- (KFOR) -- An Oklahoma woman has been arrested for child abuse after a 5-month-old baby was found unresponsive.

On Thursday, emergency crews were called to an Enid home in response to reports of an unresponsive 5-month-old infant, officials told the Enid News and Eagle.

The baby boy was rushed to a local hospital, where he is now stable, authorities said.

Hospital staff reported to police that the infant appears to have suffered injuries common with abusive head trauma.

The next day, Mirella Salas-Morales was arrested on a complaint of child abuse.