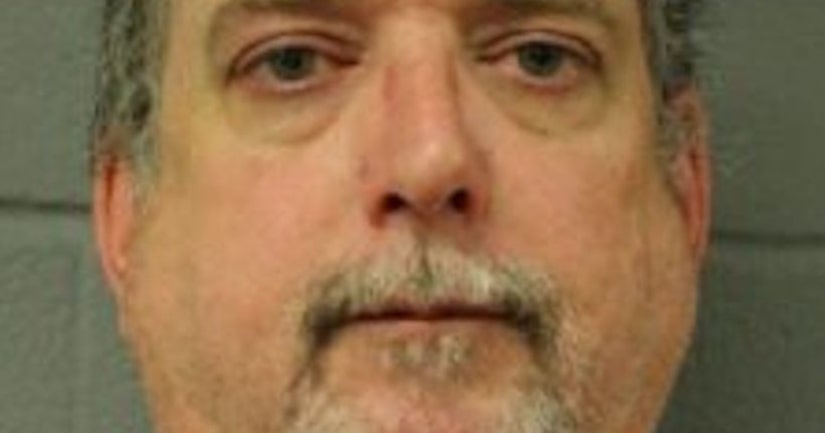 SPRING, Tex. -- (KIAH) -- Love is blind, and unfortunately for one Harris County man, so is the law.

James Matthew Dawson, 46, is charged with aggravated assault of a public servant after a constable deputy said the suspect fired multiple shots towards him in an effort to distract the officer from his allegedly drunken wife Sunday in the Spring area.

Investigators said the deputy was on patrol when he noticed a woman— who showed several signs of intoxication— wandering in the 7300 block of Augusta Pine Drive. The officer stopped the woman for a quick chat; during which Dawson allegedly drove by, fired several shots towards the deputy and then sped off.

Officers eventually caught up with Dawson and arrested him.

The suspect told investigators he was trying to scare the deputy so his wife would have a chance to run away, according to the constable's office.

Well, the judge didn't see the love in Dawson's attempt to free his wife. Now, the suspect is sitting behind bars at the Harris County Jail with a bond set at $25,000.