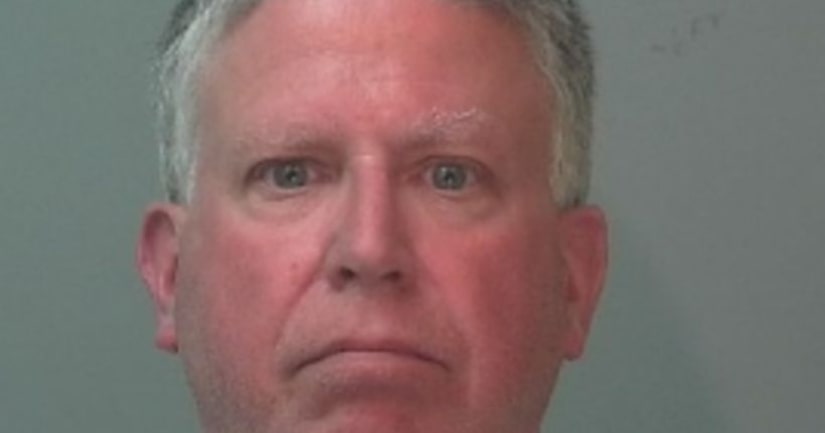 TUSCOLA COUNTY, Mich. -- (WVAH) -- A man who hit his wife in the head twice with an ax will be at least 100 years old before he can walk out of prison.

William Williams, 60, was sentenced to spend 40 to 80 years in prison after he was convicted of trying to kill his wife while she lay sleeping.

Last May, his wife Christine was found in their Tuscola County home in bed with axe wounds to her head.

She survived the attack, but is in assisted living.

Tuscola County Prosecutor Mark Reene says people in the courtroom were aghast when a telephone call Williams made to his sister was played.

It was made before the sentencing. Williams joked that he hoped to be going to a prison in the Upper Peninsula as opposed to Lapeer, because going up north would be “like a vacation.”

FULL STORY: Man who attacked wife with ax jokes his prison sentence will “be like a vacation” - WVAH