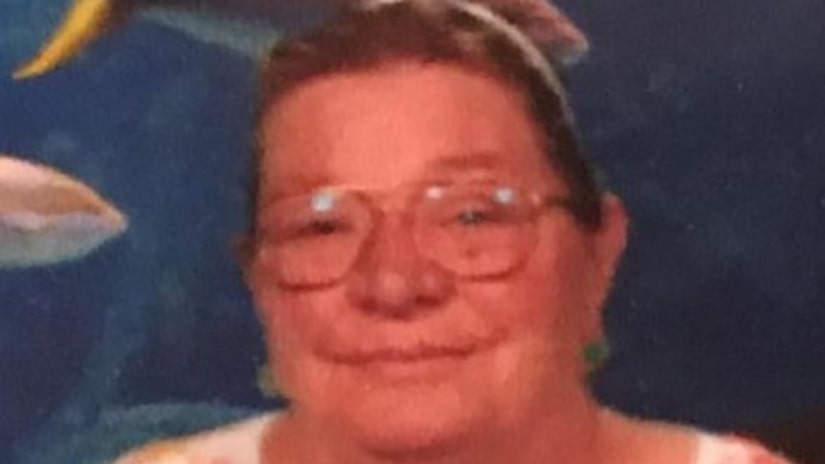 COBB COUNTY, Ga. -- (WGCL) -- A man will spend the rest of his life behind bars after he was convicted of fatally stabbing his wife after she wanted him to move to Florida to be closer to the couple's grandchildren.

Donny William Eaton, 65, entered a guilty plea on charges of malice murder, felony murder and aggravated assault after a plea deal was negotiated. He was sentenced to life in prison later on Monday.

During his court appearance, Eaton told police that he used a pocket knife to cut the throat of his wife, 66 year-old Roxanne Tenore Eaton, inside their home on Liberty Hill Road in Marietta on April 4, 2017.

He then drove to his mother's gravesite in Silver Creek where he called 911 to confess the murder.

When officers went to the home, they found Tenore Eaton in a kneeling position with her head resting on the couch. She had countless open knife wounds on her face and neck.

Donny Eaton later confessed to authorities and detailed an argument he had with his wife about her purchase of a home in Florida so the couple could be closer to their grandchildren.

“Donny Eaton took the life of his wife in a gruesome manner, with it appearing that he was attempting to decapitate her, all because she wanted to be closer to her children and grandchildren in Florida to live out the remainder of their lives,” said Senior ADA Patricia Hull in a press release. “Donny Eaton refused to leave their home in Georgia. If he couldn't have her here with him in Georgia, he didn't want her children to have her, either.”

FULL STORY: Man sentenced to life for fatally stabbing wife because she wanted to move to Florida - WGCL